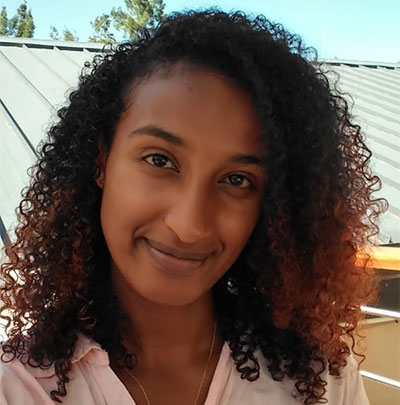 Coal as an energy source has powered the industrialization of many of the world cities since the 18th century, currently it remains a readily available energy source to meet the demands of several countries. Respiratory diseases such as coal worker’s pneumoconiosis and silicosis have become synonymous with the extraction and processing of coal. The dust produced from these activities has been linked to the causation of these respiratory diseases through a plethora of epidemiological studies. Toxicology studies have outlined the potential agents of coal dust toxicity toward the pulmonary system, although no consensus has been reached on a single or range of agents. With no clear understanding of the variables which may influence the toxic nature of coal dust or general anthropogenic dust upon inhalation, monitoring strategies only account for the mass concentration of particulates in the air.

Consequentially, the characterisation of risk towards the exposure of anthropogenic dust, and coal dust specifically in this manner may underrepresent respiratory harm. The aim of this study is to create a risk characterization protocol for inhalable coal dust by indicating the most influential physiochemical characteristics of coal dust towards pulmonary toxicity. Particle characterisation of coal samples from various mines will be conducted to quantify the physiochemical characteristics of the dust. The dust will then be tested for its potential to cause inflammation to lung cells in vitro. The results from these tests will serve as input variables within a Boosted Regression Tree model to determine influential relationships between the physiochemical characteristics and a resultant inflammatory response. Through this key indicator variables relating to pulmonary harm will be determined. A weighting and scoring algorithm will be used on the indicator variables to assess their potential to cause harm. Finally, a protocol to characterise risk in accordance with the indicator variables will be constructed in two parts, one to inform policy decision making and the other to generate test variables and fundamental particle information for coal dust toxicity on the basis of variable influence. 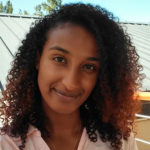 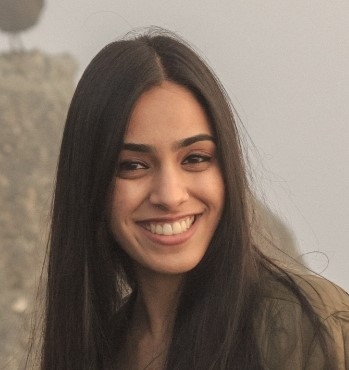 Assessing the Distribution, Composition and Potential Human Health Implications of Particulate Matter in the Saldanha Bay Municipality – by Laylaa Ebrahim